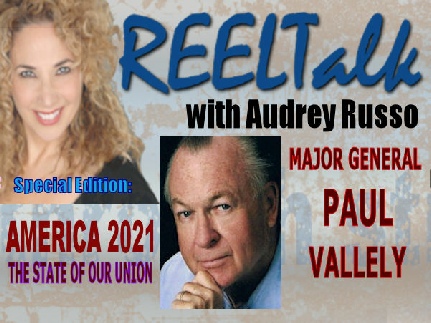 So Biden is not in occupation 2 months and he’s already instigating conflicts. Will his bombing in Syria cause problems for the US? And, Sec. Austin is purging our military of “extremists”. Sounds more like the Third Reich than the US Military. What’s really going on?

Maj. Gen. PAUL VALLELY is a West Point graduate, a retired Deputy Commanding General for the US Army, a veteran of two combat tours in Vietnam, and a graduate of the Industrial College of the Armed Forces and the Army War College.

He has over fifteen (15) years’ experience in Special Operations, Psychological and Civil-Military Operations.

Gen. Vallely has served as a military analyst for the FOX News Channel and is a guest on numerous nationally syndicated radio & TV talk shows. He's a bestselling author and the Founder of Stand Up America.

Listen to REELTalk Fridays at 9PM ET on

Stand Up America US Foundation - http://bit.ly/2M7ohlD 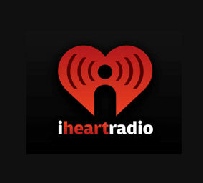 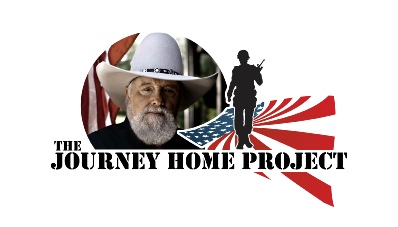 Please consider a donation to

Helping Veterans find the help they need transitioning back into civilian life. 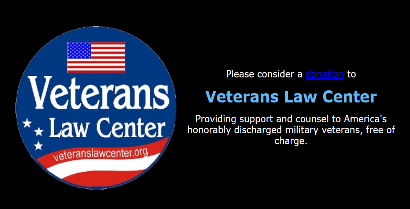